On the first Tuesday morning of each month, the NDDC sponsors a general membership meeting — open to the public — on topics that are of interest to anyone who lives, works or does business in our downtown. The meetings are a great way to meet new people, greet old friends and stay current on ways to keep Northfield’s most precious resource lively and economically viable.

Real estate taxes in historic downtowns will be the topic on Tuesday, July 6, at 8 a.m. in the lower-level conference room of the Archer House in downtown Northfield.

Invited guests include Northfield businessmen and building owners Joe Grundhoefer and Paul Smith, along with the state legislators whose districts include Northfield: Sen. Tom Neuville (R) and Rep. Ray Cox (R), who is up for re-election in November. 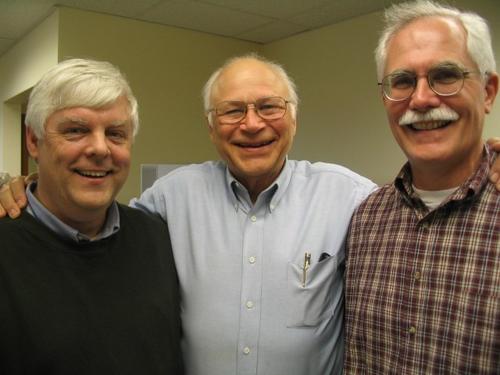 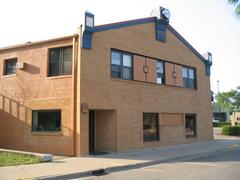 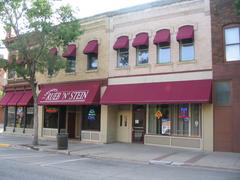 Coffee and breakfast treats will be served. For more information, call NDDC Executive Director Ross Currier at 507-663-0319. Come join your friends and neighbors. Learn something new. Ask questions. State your opinion. Hope to see you there.