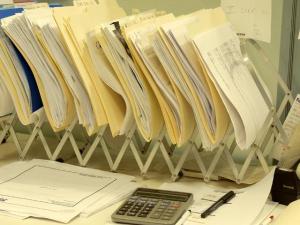 In 2006, $305,000 will be spent on actual projects, with $78,500 being used for programs, plans and studies (at least according to an article in the December 17th Northfield News). The spending in this 3rd year of downtown improvements has a higher percentage of the dollars going to actual physical projects than in previous years. This is good news.

One of the three priorities of NDDC stakeholders, Wayfinding Signage, is being designed in 2006, perhaps for implementation in 2007. We remain hopeful that in some not-too-distant year the other two priorities, Bike Racks and Newspaper Box Corrals, will be included on the project lists.