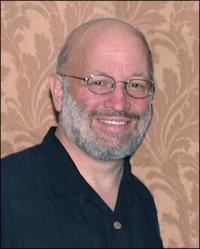 Bob, a former St. Paul high school teacher, revived Red House Records in 1983, about a year after hearing Greg Brown in the Coffeehouse Extempore on the West Bank of Minneapolis. Red House, a DIY effort by Iowa musician Brown, had grown dormant after Brown’s release of his first two albums. Feldman released Brown’s initial efforts and began to grow the label. Under Bob’s leadership, Red House Records assembled a rich and varied catalog of over 80 titles and garnered national recognition for its innovative artists. The focus has always been on local artists, regional artists, and national artists who are talented but underappreciated. Among the musicians in the Red House stable is none other than one of my personal favorites, Spider John Koerner.

Bob was an inspiration to those who work to promote local roots music and musicians. He will be greatly missed.