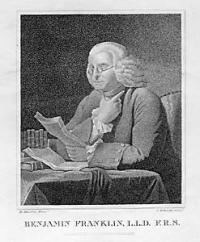 The Northfield League of Women Voters (LWV) will continue it’s “4th Monday” public meeting series, on June 26th, on the subject of the expansion of the Northfield Carnegie Library.

Every fourth Monday of each month at 7 pm, in the Northfield Public Library’s first floor meeting room, the LWV hosts a lightly moderated discussion of an issue of current interest or concern to the community.

The topic for June 26th, “Library Expansion” has caused a lot of interest in the community. The library’s needs, as identified by their consultants, and the resulting additional square footage requirements for that new enlarged facility, have raised concerns about finding adequate space to keep the library downtown. The library Director, Lynne Young, board members, and a representative of the consulting firm will be present. A short tour of the current building will begin the meeting.

All meetings are open to the public. Call 663-6097 for further information.