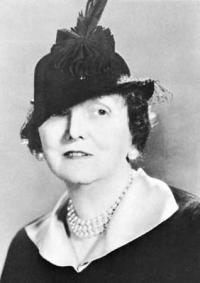 In Friday’s StarTribune, there was an editorial that caught my attention. It was called “Downtown code sets higher expectations”.

The editorial references a series that the paper had published on downtown “liveability” crimes. Apparently, downtown Minneapolis has a far lower number of serious crimes than elsewhere in the city but the area doesn’t feel safe because of the incidence of behaviors like loitering, panhandling, cursing, littering and graffiti.

I referenced an article in the Strib series in my blog entry on westside vadalism. A highlight of the piece, at least in my opinion, was the call to “demand higher standards of public behavior”.

That’s exactly what the Downtown Minneapolis Neighborhood Association has done. The group has issued a code of “expectations”. The list includes such radical ideas as “obey the law; be respectful of others; keep storefronts and sidewalks clean; report offensive behavior; and help build a “pedestrian friendly” atmosphere”.

Northfield is following Minneapolis’ example of encouraging people to live downtown, closer to a variety of jobs, cultural amenities and recreational opportunities. Perhaps we should also follow the example of the neighborhood association and demand a higher standard of public behavior in Downtown Northfield.